Gary Bowman was the founding father of IFMP (International Federation of Match Poker). He was both a visionary and a pioneer. He saw the need for sporting enthusiasts, especially those American Football (NFL) supporters (based overseas), wanting to bet, and add to the excitement of following their team. This awareness was at a time prior to the digital revolution when communication was restricted to primarily postal, telephone and later fax contact. Having initially set up a postal system, and seeing the positive response, he developed a sophisticated telephone system, taking bets in real time by telephone. In essence Gary was the first to create what became known as “The Offshore Sports Book”, started by Gary and of course copied by many.

Gary Bowman with Dmitry Lesnoy at the 2013 Asian Nations Cup in Sanya, China 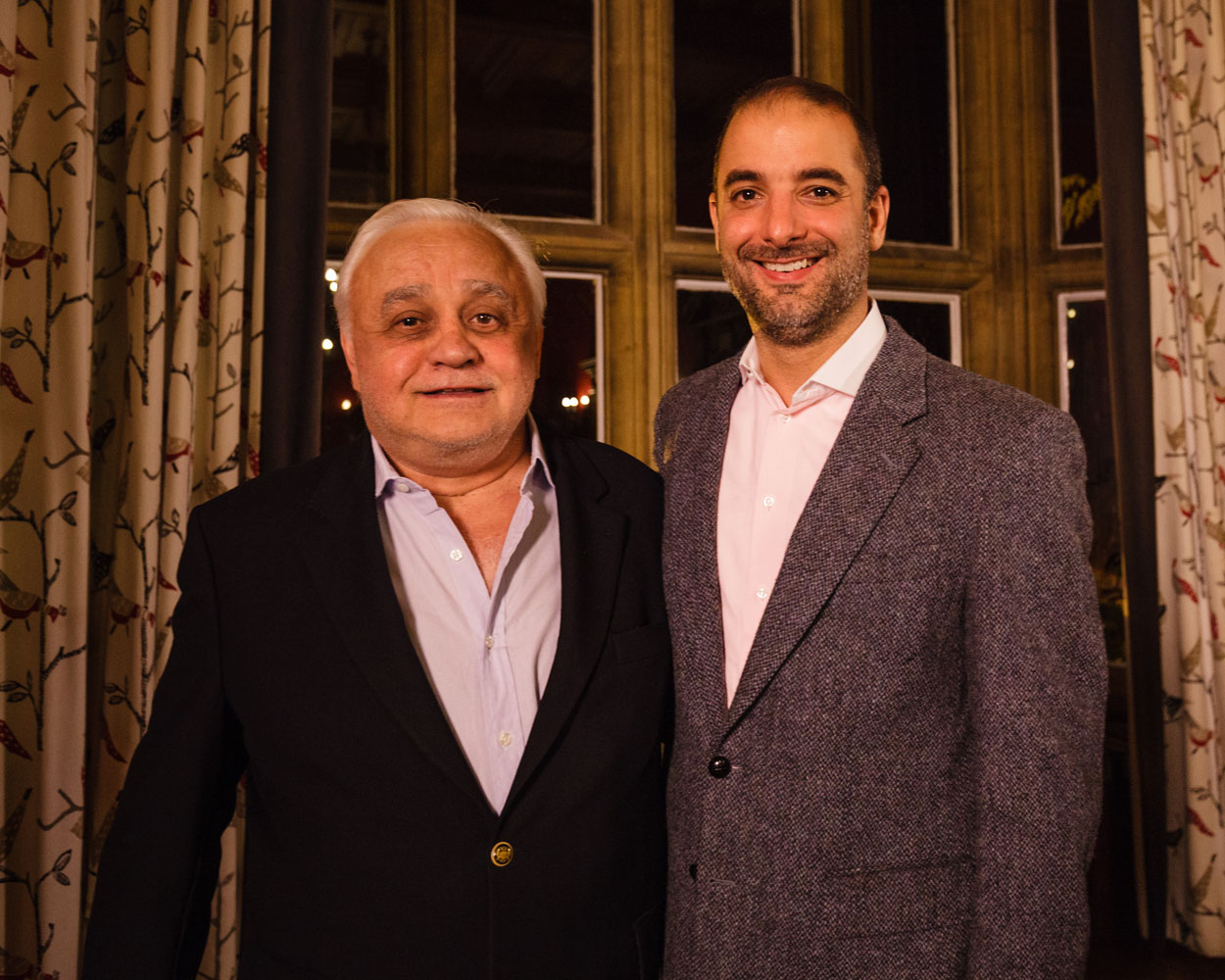 Gary started in the UK, in Manchester, where he built an impressive structure which was later moved to Mauritius. His structure was a substantial 24 hour telephone call centre providing a betting service on a global scale.

As Gary was heavily committed to his telephone structure he did not switch to a digital structure as quick as his competitors. With more and more restrictions being placed on offshore gaming he decided to sell up and look for new horizons. Gary moved to his parents’ original homeland – Ukraine, settling in the City of Lviv. He fell in love with a building and gradually purchased every apartment in the centrally located apartment block. Once securing full ownership of the whole building he created The British Club where I became the second member following the first member, Lord Tom Pendry. Pendry and Gary formed a close relationship when Tom, a past Labour Shadow Sports Minister, helped Gary with licensing matters. http://britishclub.org

Gary once ensconced in Lviv started to invest in other projects, including a garlic farm as well as committing himself to many important local charities. His one burning ambition however was to make Poker a recognised sport and became both the founder and the patron of the original IFP (International Federation of Poker) which later became IFMP when his vision was realised and Match Poker became officially recognised as a sport in 2017.

Without Gary‘s vision and determination the International Federation would not exist, it was his perseverance that has enabled the project to move forward, it was his personal support, especially with the hosting of the first digital European Nations Cup event held in Cyprus in 2013, that enabled the sport to proceed. Gary was one of the founding directors of the sport, he will be sorely missed by the entire Match Poker family. To honour his memory and invaluable contribution to the sport of Match Poker, a Gary Bowman Cup will become a major international event within IFMP’s annual calendar. 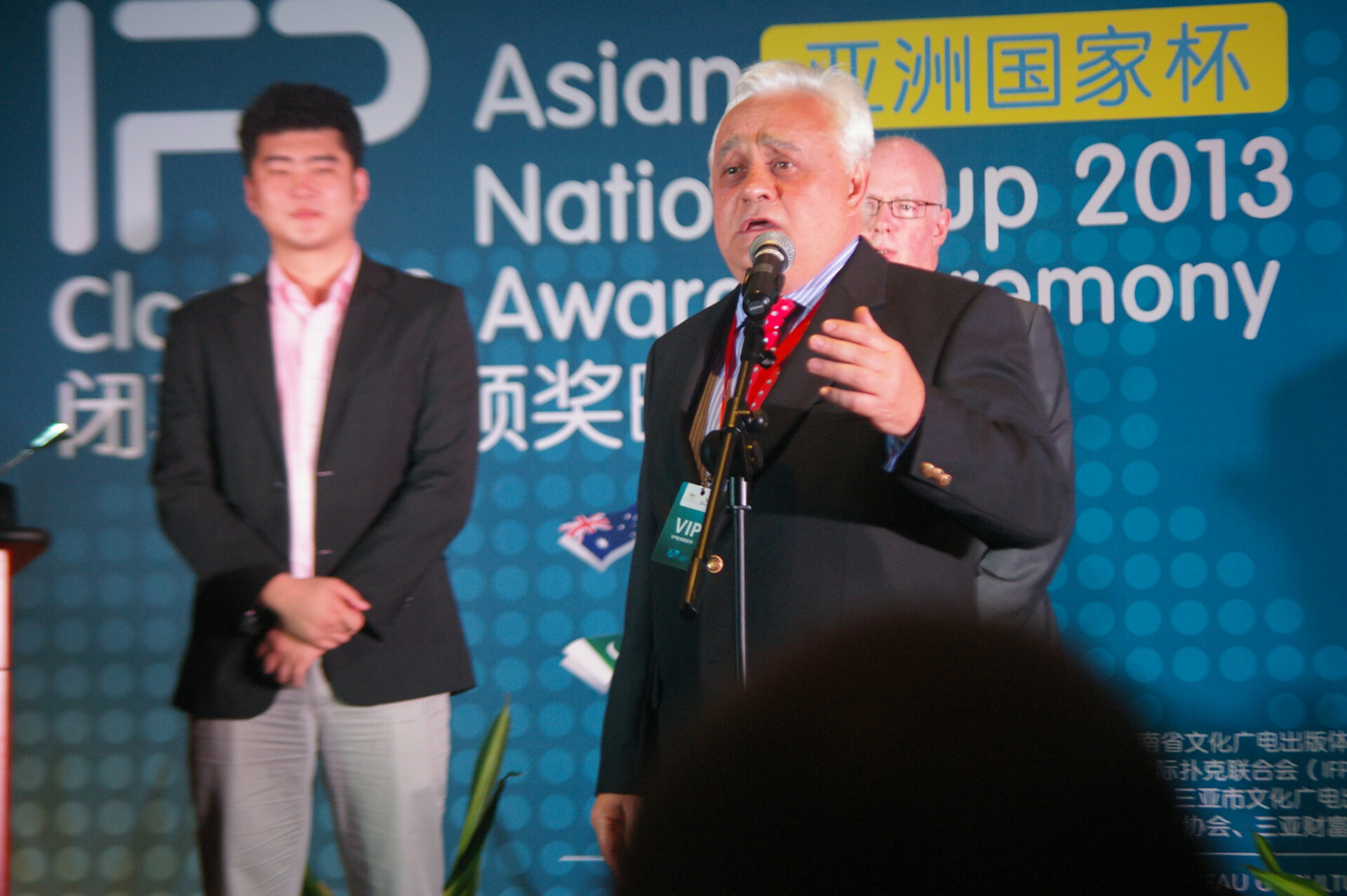 RIP Gary we will miss you madly.

Written by Patrick Nally, close personal friend of Gary’s and president of IFMP.