Skirmantas Tomkevičius – the President of National Federation of Poker of Lithuania. 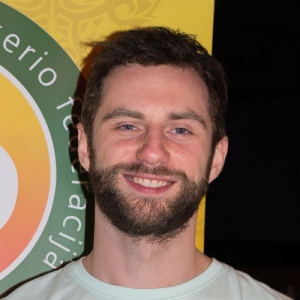 Poker professional from Panevėžys, now resides in Vilnius. Mantas is also the owner and manager of the football team Top Kicker’s. He started playing poker 10 years ago, and his best achievement is last year’s 4th place at Battle of Malta winning 120,000 EUR. Ranks 31st in Lithuania by live earnings. Mantas was born on 1987/06/22 and he is the youngest member of the team.

He is the youngest member of the national team, eager to learn and understand other players – once Erikas has won a tournament without even looking at his own cards! 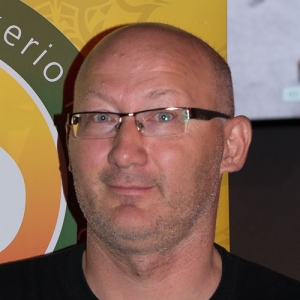 He was born on 1970/06/26. He is pretty successful in federation tournaments and has won two of them since 2012. Works as a CEO in a company taking care of houses in the city. Was born and lives in Vilnius.

She was born 1976/11/09 in Kaunas. She lives there and together with her husband, who is also a poker player in the federation, runs their own plants growing business. Does not play often in any live tournaments, but if she does, finishes in the money.

He was born on 1975/09/25 and is a retired solder of the Lithuanian army. Plays only in federation tournaments.

He was born in Biržai, but since early days lives in Vilnius, works in IT sector since 1994. One of the most stable players in the federation.

Qualification structure was the following

Team Spain is Coming to Ukraine! Scroll to top