Introducing the Estonian national Match Poker team, ready to participate in the 2021 Nations Cup qualifiers within Europe with the aim of securing their spot in the finals! 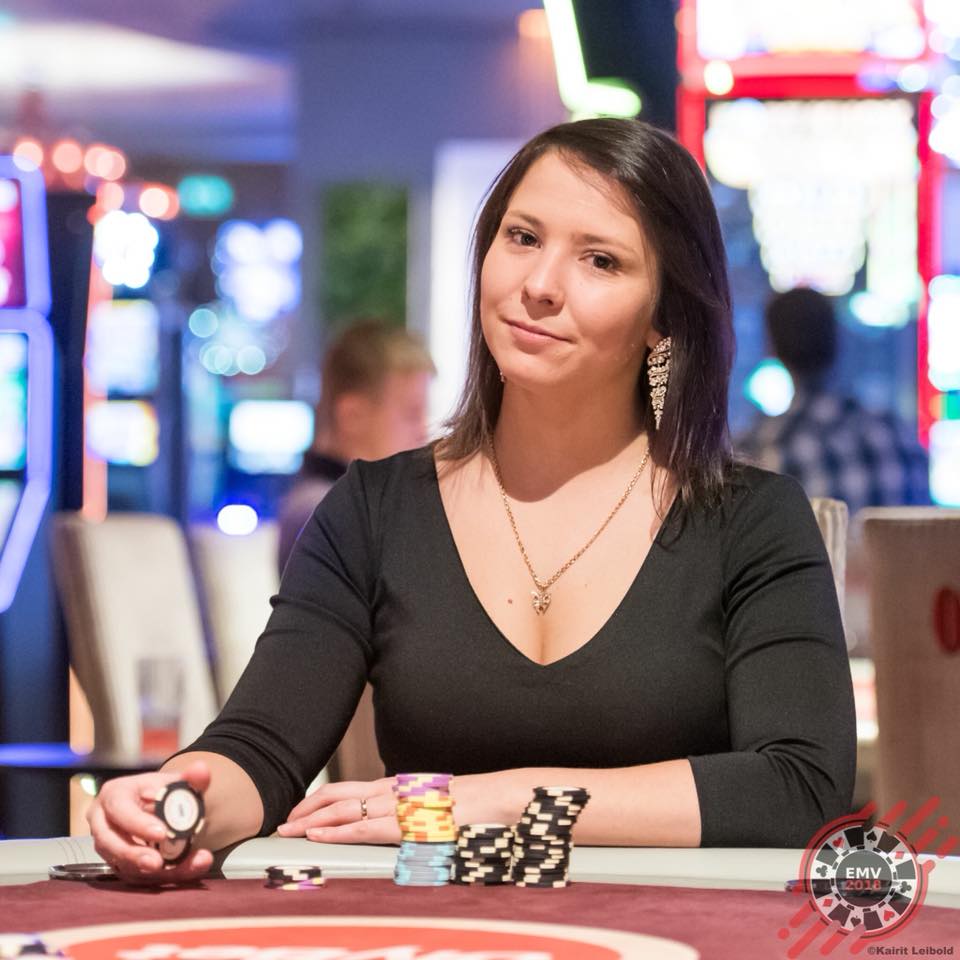 Carmen-Elina Vist, 31 years – Carmen is an Estonian Tournament Poker Federation board member. One of the most aggressive Estonian female poker players. Carmen is also two times poker champion of Estonia. Besides poker Carmen likes to run and play disc golf.

Karev Tralla, 35 years – Wonderful player, characterised by his good sense of humour as well as bold actions even in the most difficult situations. Although Karev is mainly known as a showman, he is Estonia’s best poker blogger. Mostly, he joins the table to enjoy good vibes and nice attitude.

Herli Olop, 40 years – One of this decade’s most valued poker persons in Estonia, active in both the OlyBet poker room and the games portal Jokker.ee. This means that he knows poker through and through as a player (he is also a two times poker champion of Estonia) and as an organiser. Herli has been representing his nation at IFMP events since 2012. In poker, Herli values both good company and interesting game situations. At the table, he does not ask for too much attention but could always make it quite far! 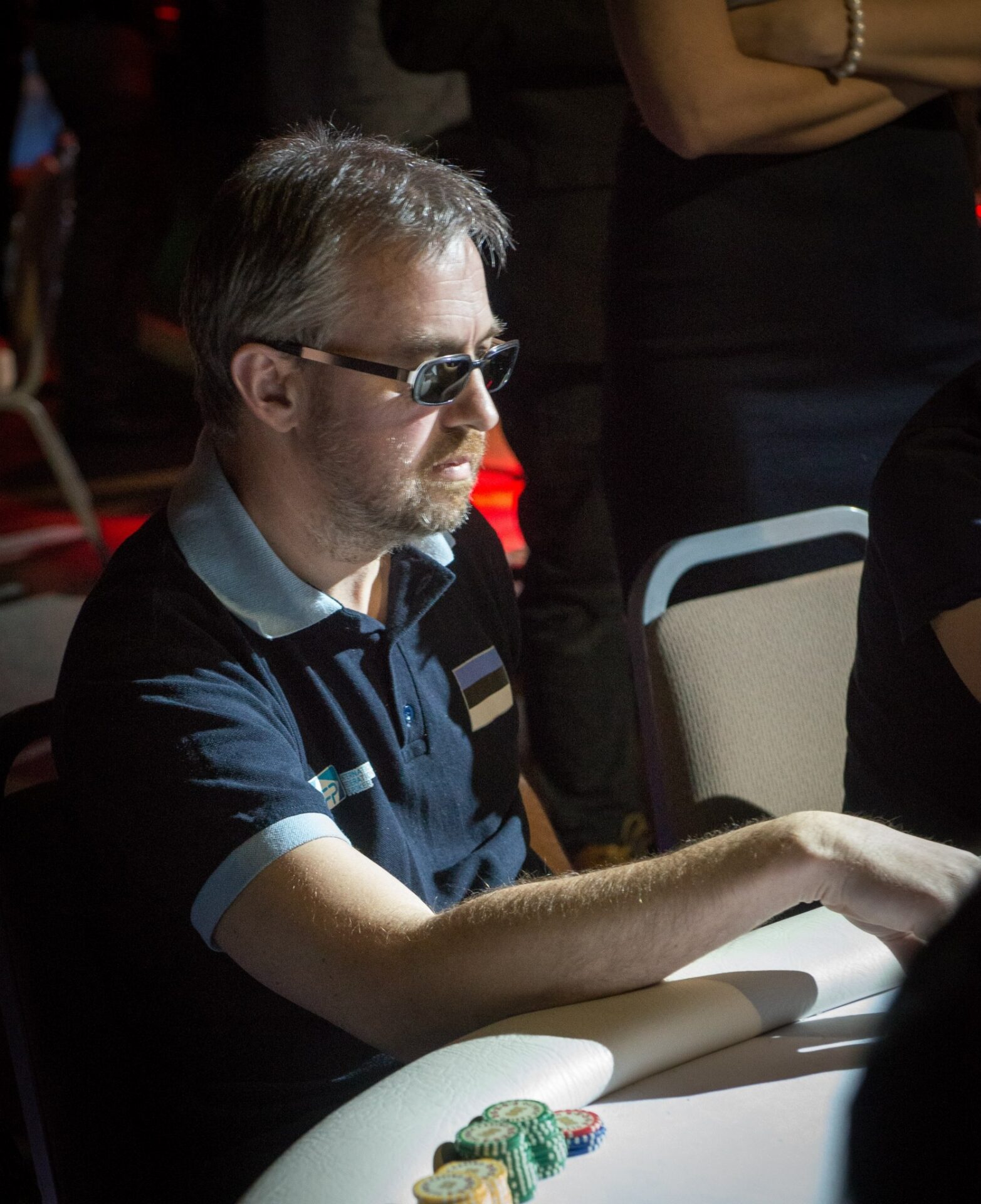 Marko Kolk, 52 years – Mathematician who has stood out not only in poker, but also in other thinking games. For several years, nothing could be heard of this colourful old-timer… Until in 2016, he won two tournaments in one night at the Estonian championships of online poker and, naturally, also won the Player of the Year title at the championships. Marko is sneaky and a bit unusual, he is not easy to read.

Kaidar Viikman, 36 years – Kaidar is the Estonian Tournament Poker Federation board member. He has been playing poker since 2008 and is one time online poker champion if Estonia. Besides organising ETPF online and live events, Kaidar likes to run, play volleyball and watch Twitch poker streams. He is very analytical and is not afraid to make big hero calls.

Kelly Limonova, 40 years – Entrepreneur,  who has been representing Estonian national team since 2012 when they won the European Nations Cup in Vienna. Kelly is an uncomfortable opponent to all of her competitors. She actively plays poker also today and her tirelessness, patriotism and sociability make this woman one of the pillars of the Estonian national team

Roland Luik, 33 years – Roland is a man with many talents. If he is not busy managing his projects in Estonia, Finland and Norway, he is participating in most of the major poker festivals in Tallinn. He is known for his aggressive playing style and often puts players on tough decisions. If he is not wearing headphones, Roland likes to take part in poker discussions and hand analysis. He, as all the other Estonia Team members, think that poker is a hobby where people can socialise and sometimes also make some extra money.