President of Taiwan Formosa Poker Sports Association, David Tai, has brought poker to universities in Taiwan and has begun teaching as an assistant professor.

Students from the universities mentioned below have established social poker clubs, and CTP is serving as their official partner to assist on poker lectures and poker development.

Students have been very keen to setup social poker clubs in their university, and with the assistance from CTP, the school has approved their request subject to more than 40 students jointly signing up in each university.

‘Let poker step to the world, and let the world step into Taiwan’.

David is an assistant professor for Wanung Universtity, and has been invited to be their host lecturer together with ex-team Taiwan IFMP coach BONSAI YIN to assist to promote Poker as a game of strategy to the students. 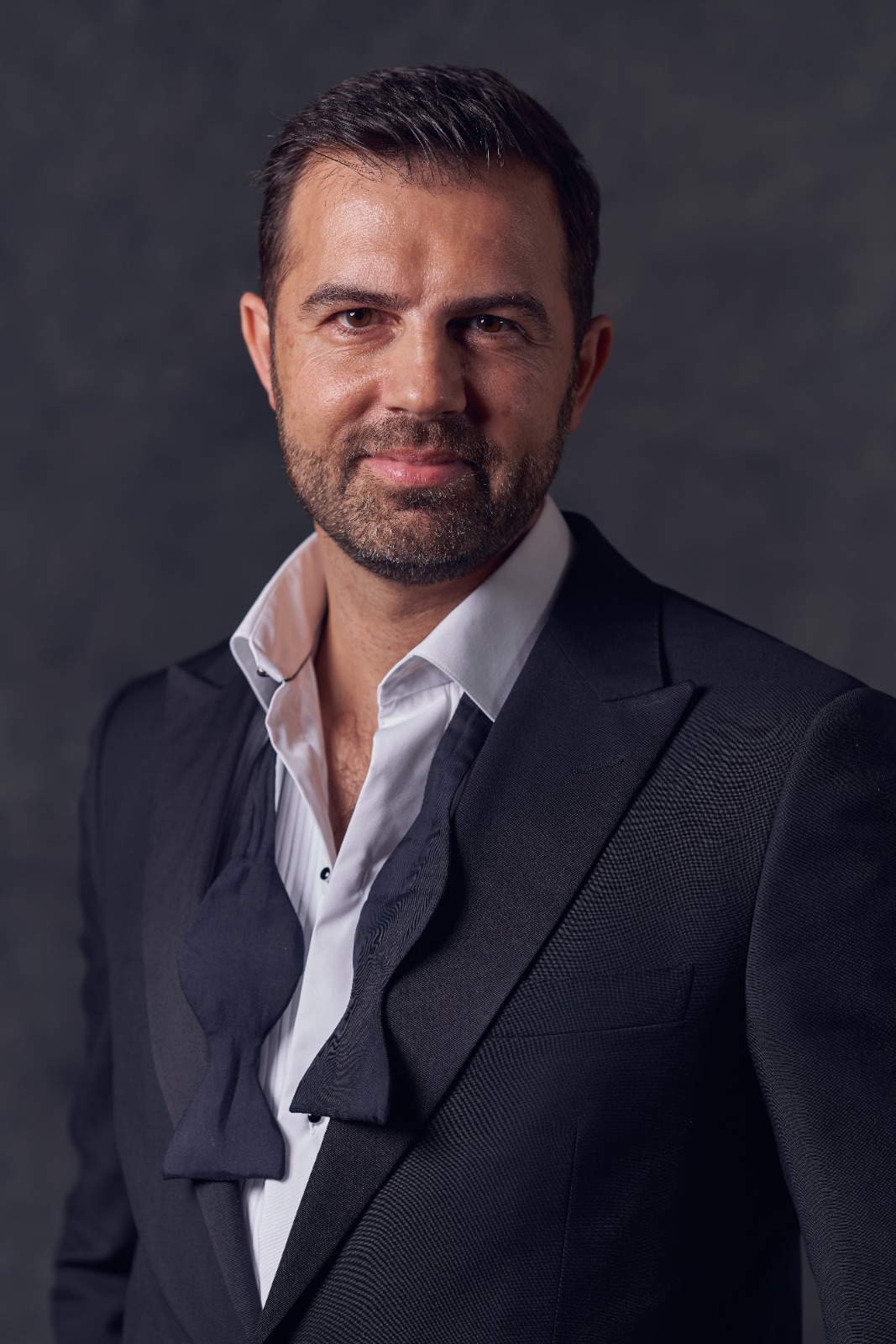 Name – Ben Brocklesby
Profession – Sales & Marketing Guru
Bio – Guaranteed to give 100% to whatever I undertake. Whether it be business – Origin Doors & Windows, family life – married with two boys, sport – Olympic lifting, CrossFit, skiing, marathon running or poker – I am always all in.

Match Poker is a revolutionary team eSport based on the principles of Texas Hold ‘Em, designed to maximise skill and
remove the elements of luck and gambling. The governing body, the International Federation of Match Poker (IFMP), is a non-profit organisation whose stated purpose is to “serve as the global governing body for Match Poker”. IFMP consists of National Federations from around the world and currently has more than 65 members across six continents.
The global launch of the IFMP and the UK Federation will take place ‘on the river’ on Tuesday 27th July at the Hidden
Garden in Henley-on-Thames, England.

IFMP President and sports marketing visionary Patrick Nally (of West Nally) is the powerhouse driving the sport, having
previously brokered some of the most influential marketing deals in the history of sports and demonstrated a propensity for technology-driven innovations that challenge the status quo.

The launch is the culmination of 7 years of match play and testing around the world. The sport has reached the highest
standards of recognition with Observer status granted by GAISF and growing community of National federations. Patrick said, “The IFMP team is delighted that after all the years of hard work to establish Match Poker as a genuine sport we can now start building global community for this exciting mind sport”.

Six teams will unite next Tuesday in a stunning riverside venue in Henley-on-Thames to compete in a friendly tournament to celebrate the launch. Teams from Hong Kong, Switzerland, Taiwan, Poland and current World Champions, Ukraine, will join the UK team.
You can watch the launch event online at www.matchpoker.tv from 12:30pm BST to 14:00pm BST.

Team Cyprus, representing the Cyprus Poker Association (CPA) will make their debut in the 2021 Nations Cup Finals Qualifiers when they play against 5 other European nations to secure that coveted spot in the World Championships. Here is the squad:

Team Germany might not have made it to the Finals during this round of qualifiers for the Nations Cup, but their strong second place finish still begs the question “How do they train for Match Poker?” Well, we are going to spill the beans with you in this article. Team Germany is sharing their secret on how they train as a team and improve their poker game together in a group.

The Germans use a platform called Poker Castle. It is an interactive tool that allows a poker coach to train more than one player at a time. So, pretty much perfect for a Match Poker team. While players are playing random or custom created hands, the coach can actually see the cards of the players. This really helps to get behind the thought process of your teammates.

“Normally, poker is about making the decisions with the highest chip EV (with ICM adaptations in tournament poker, if necessary),” team coach Daniel Eylenfeldt explains, “In the current Match Poker scoring system, however, the overall chips do not play a role. For example, it is often more important to win many small pots than one big one. Therefore, various adjustments have to be made in order to be successful in this system. When we train with the German team via Poker Castle, we usually play the hands as in the normal cash game, but in the replay function we then consider which adaptations would have made sense in Match Poker.”

So, how does it work?

After a hand has concluded, it is discussed in the Replay. During this phase, all participants can see the cards and the coach clicks through the action while interacting with the students via Discord, Zoom or any other third party communication platform.

Without a platform like this teams are stuck with theory sessions and/or home games. It is often difficult to get into a flow and really see why and how a player was taking as long as they did for a decision. However, using Poker Castle means that the coach can observe the hand selection and decision making of the students in real time. It also means that the coach can see the learning progress of the players across the different sessions they play. The coach can even “Like” a play, which is obviously only visible to the player who’s move was praised. Poker Castle offers a range viewer tool where the coach can go through different options for the hand selection or explore the opponents’ ranges.

Team Germany made sure to meet for training sessions at least once a week from a couple of months before the competition date, closer to the event they even trained twice a week for 3 hours each time. That is a lot of high intensity coaching as a team and their close second place finish behind Austria in the Qualifiers proves its value.

In Poker Castle you can choose to play random hands or custom hands and while it was mainly random hands that were played during the coaching sessions, team coach Daniel Eylenfeldt often used actual hands from his own online sessions that he deemed interesting enough.

Team Germany is made up of Jan Heitmann, Timm Albrecht, Niklas Andrews, Alexander Kleppe, Kai Rieche, Stefanie Haffke, Mila Monroe, Julie Schumacher, Arash Fazeli and Daniel Eylenfeldt. During the time the team prepared for the competition, the members really learned to appreciate working with Poker Castle. Especially the fact that once you fold you can see other players cards, which is an incredible feature to learn in a group. Poker Castle is not exclusive to the German team. Any team, study or staking group is welcome to check it out and start training with it.

They play their next qualifier on 7th August and will no doubt be putting in the hours on training and strategy in the weeks leading up to it, with the aim of sealing their spot in the Nations Cup Finals. For more information please visit www.pokercastle.net